TV, Stage, and Movie Star – The incredible LAYTON WILLIAMS is on board as a guest teacher for TFX and we are delighted to be welcoming him to Inverness.

Layton has SO MUCH to offer any aspiring performer. 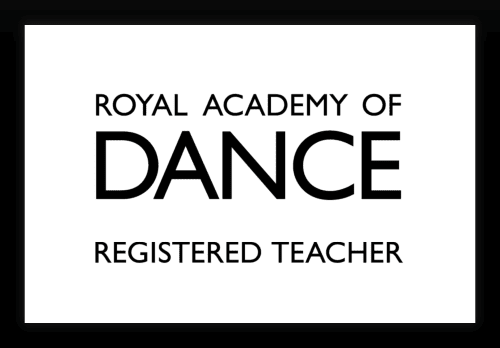 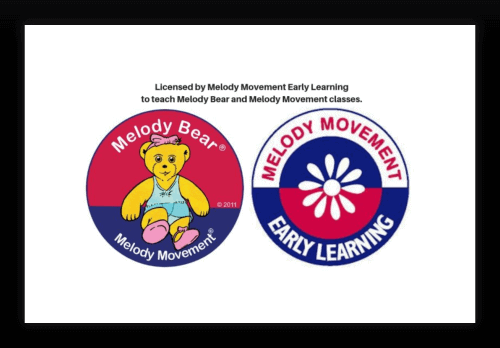 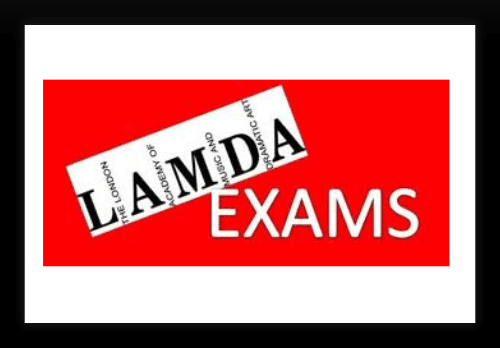 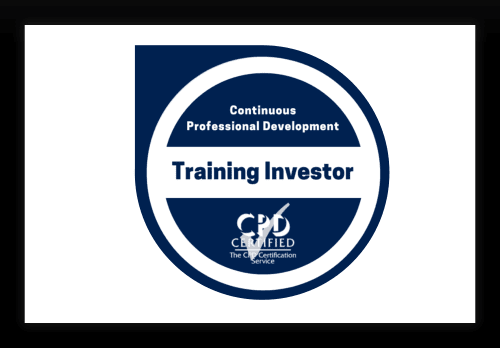